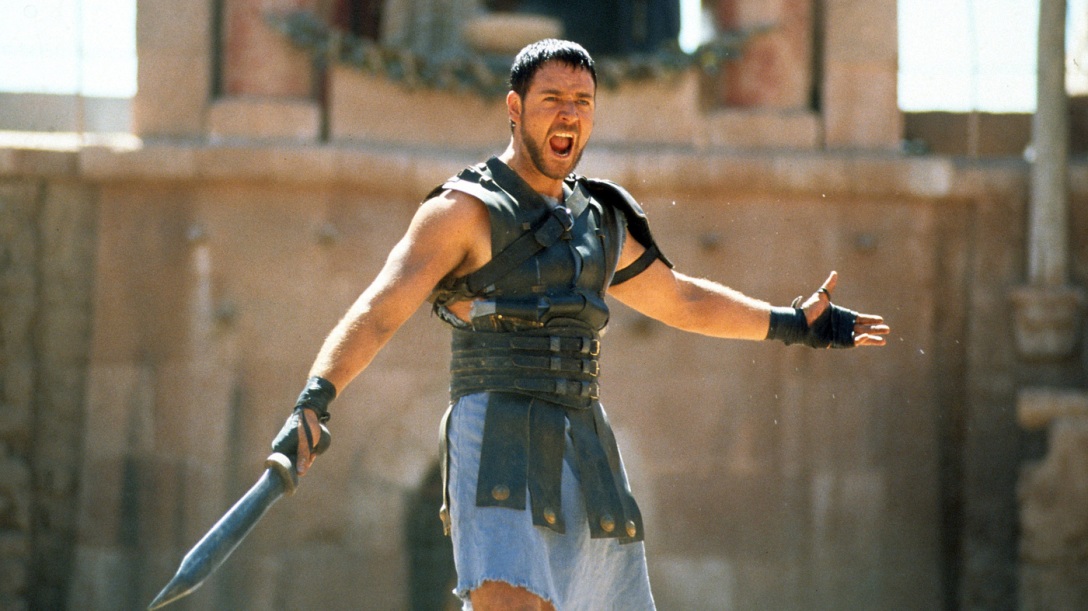 I recently saw another reference to fundraisers being the unicorns of the nonprofit sector, because we are magical in our efforts to make the world a better place. Seriously? There are otherwise intelligent Board of Directors and Executive Directors that actually believe that fundraisers create money out of thin air like magic. Fundraisers are not mythical creatures that sprinkle pixie dust. Fundraisers are not cute fluffy creatures with magical cones on their head and farts of rainbows.

Fundraisers are bad ass. Fundraisers work hard. We train. We practice. We hone our skills. We take hard knocks, get up, brush ourselves off and get back into the fight. We are champions. We are gladiators fiercely advocating for the charities we represent. I do use my gifts and talents to make the world a better place. My armor may be lipstick and a string of pearls, but putting them on provides me with the emotional fortitude to take on the world. Is that so different from the metal coverings formerly worn by soldiers or warriors to protect their bodies in battle?

Dictionary.com defines “gladiator” as a noun from the Latin gladiātor, equivalent to gladi(us) sword.

1.(in ancient Rome) a person, often a slave or captive, who was armed with a sword or other weapon and compelled to fight to the death in a public arena against another person or a wild animal, for the entertainment of the spectators.

2. a person who engages in a fight or controversy.

While I don’t want to extend this analogy to fighting to the death, I do want to fight for the prize of financial stability for the organizations I represent. I am proud to be a professional fundraiser. I am a gladiator fiercely advocating to make the world a better place.